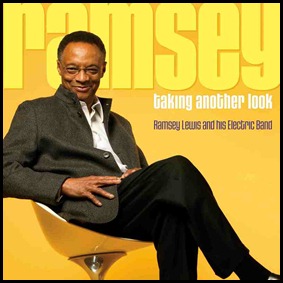 Since his first album in 1956,Ramsey Lewis And The Gentlemen Of Swing, Ramsey Lewis has captivated audience with his style, compositions and selections that reflect his Gospel influences from his youth and his classical training.

By the mid sixties, Lewis was one of the most successful Jazz musicians on the planet and still topping the pop charts while other jazz greats fell from favor in the pop music world. In 1966, Lewis and his band performed “The ‘IN’ Crowd” a song written by Billy Page and a number 13 pop hit for Doby Gray. Ramsey Lewis and his Trio cut an instrumental version, with Lewis on his trade mark Steinway Grand. Their jazzy take, recorded live in a Washington, D.C. night club, reached #5 on the Billboard charts. On the success of this single, Ramsey turned away from the traditional jazz and concentrated on more jazzy pop songs. In ‘66 he formed the new trio with Cleveland Eaton and Maurice White (who would soon leave to form Earth, Wind and Fire). He went on to record "Hang On Sloopy", and "Wade in the Water". All three singles each sold over one million copies, and were awarded gold discs.

As the ‘70s dawned, Lewis updated his sound and by 1974 he was reunited with Maurice White and released Sun Goddess. Earth, Wind and Fire brought a funk/soul touch to the album and Lewis covered Stevie Wonders Tune, “Living For The City”. The album became a huge cross-over hit, charting #1 on the Billboard Black Albums chart as well as the Jazz album chart. The album also charted #12 in the Pop chart. While the album charted in the top 15, the songs "Hot Dawgit" and "Sun Goddess" charted in the Black Singles, the Pop Singles, and the Disco singles charts. Sun Goddess has been certified gold.

I was lucky enough to catch him in the mid ‘80s with his acoustic trio and was astounded by the control, the delivery on the Steinway and the flat out cool. Because of this cross over success, his records drew sales and concert crowds from non-jazz fans. In the 1970s, Lewis often played electric piano, although by later in the decade he was sticking to acoustic and using an additional keyboardist in his groups to cover any electric keys that a song might require.

has Lewis playing the Fender Rhodes Piano for the first time in fifteen years and to be honest, as much as I loved the electric stuff, the funk, fusion, pop and disco from the ‘70's, I was ready to be disappointed. Firstly, it wasn’t with a large group but with a typical jazz quintet. The result? Maybe his best album since the ‘70s. maybe one of the top two or three albums of his jazz era. The album is great. That control and expression Lewis is famous for on a Steinway Grand does not fade away in the least on this electric set.


Ramsey Lewis and his Electric Band “Living For The City”
The album breathes new life in to a body of work that has covered nearly 60 years. Included on the album is a new rendition of Stevie Wonder’s “Living For The City” which is just outstanding. He also includes a new edit of the original “Sun Goddess” featuring Earth, Wind and Fire.  This was a breath of fresh air and made me fall in love with the mans music all over again.

Ramsey Lewis will be touring now and throughout 2012. You can check dates on Ramsey’s website. If you get a chance to catch him in concert, don’t pass it up. And pick up the CD

as this is outstanding jazz from a master of the form. 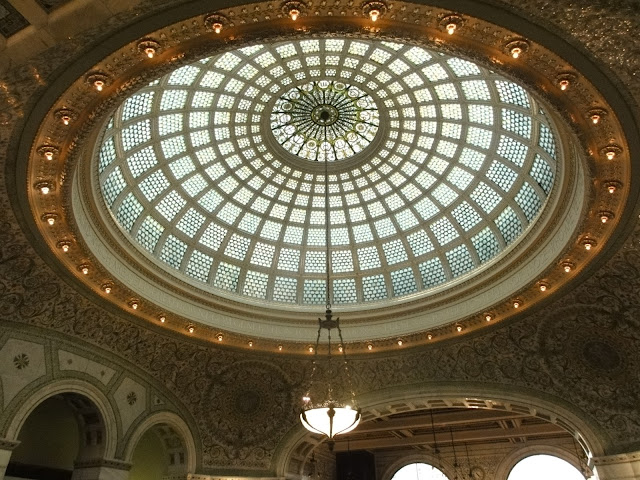 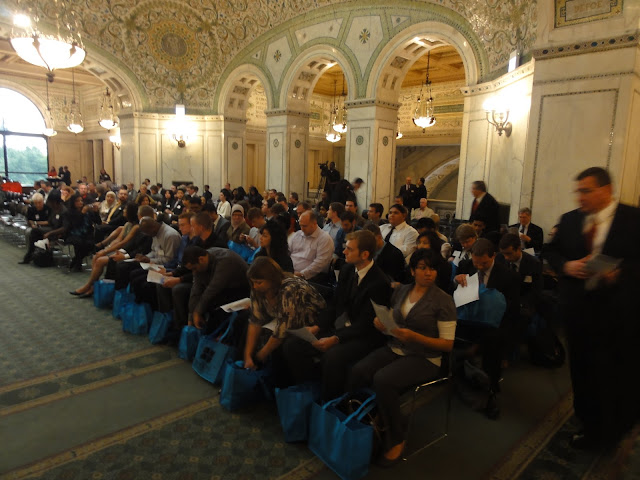 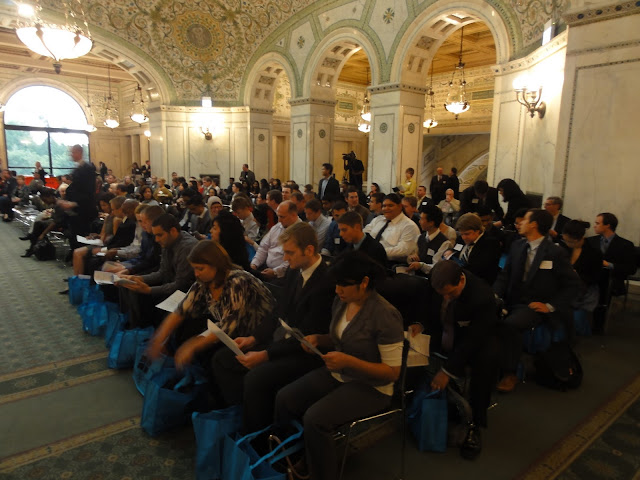 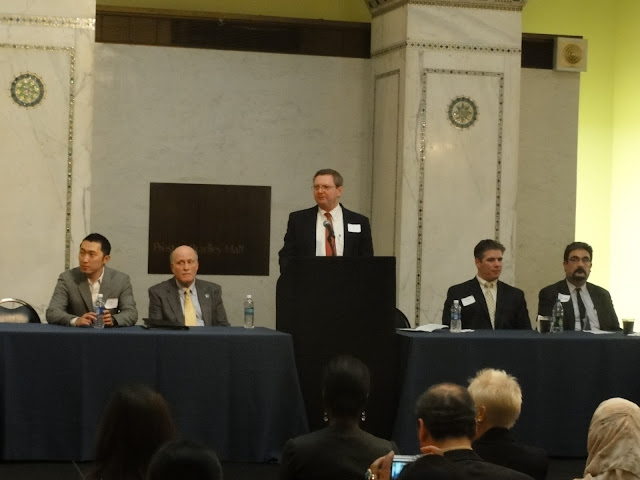 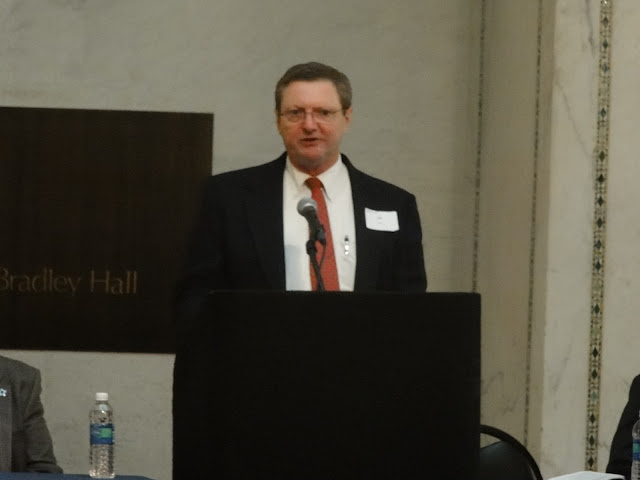 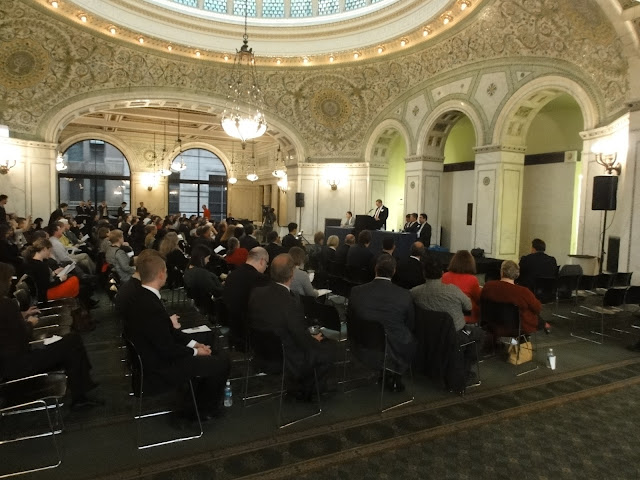 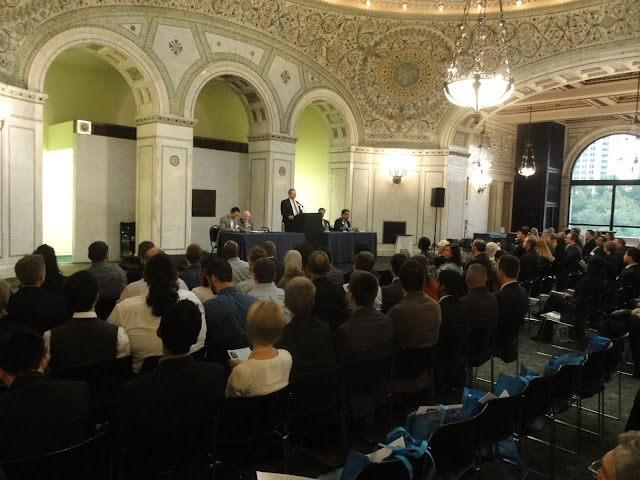 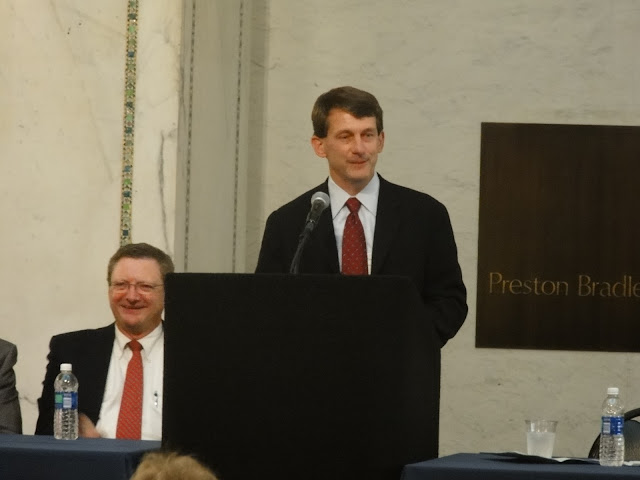 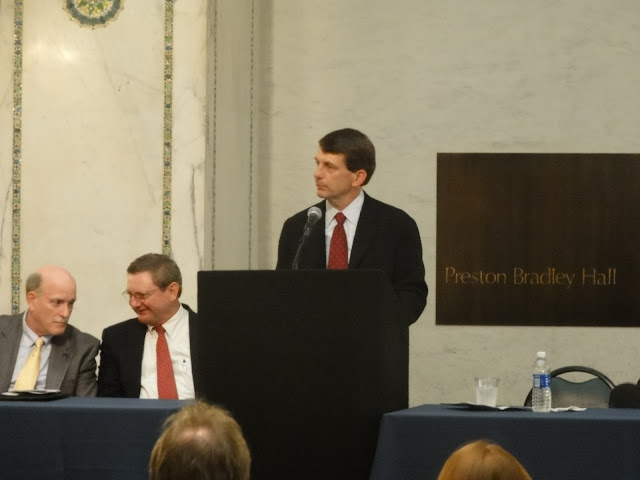 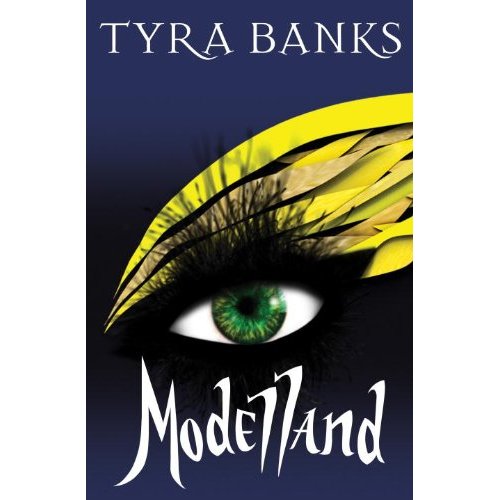 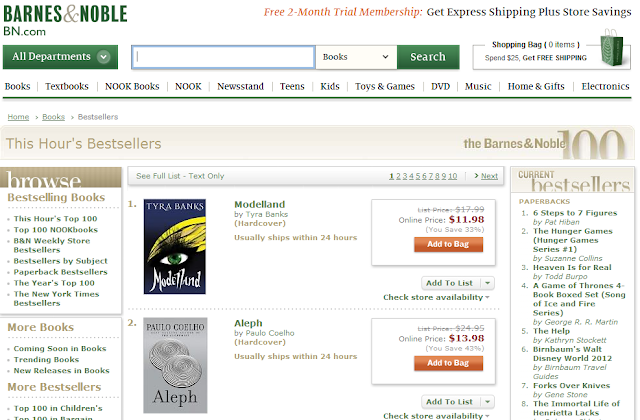 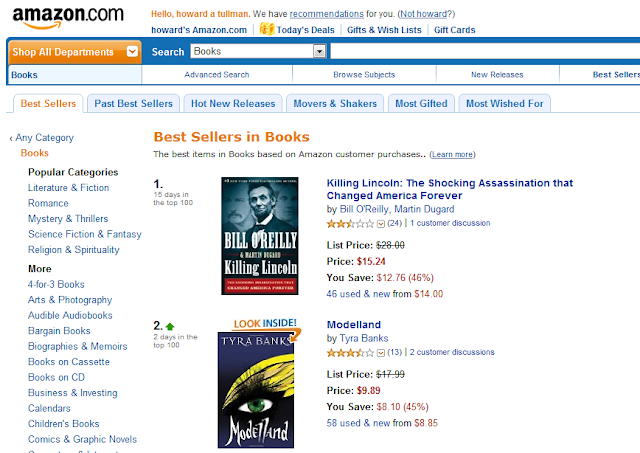 
What to Watch at Ideas Week: Glen Tullman

There's a lot to wrap your mind around with the approaching Chicago Ideas Week, and we're helping with series of speaker profiles designed to highlight the benefit to you.
In this profile:Glen Tullman
Accolades: Tullman has quite a trophy room: He's been named Illinois Information Technology Association's CEO of the Year, Ernst & Young's 2008 Entrepreneur of the Year, and was recently awarded a lifetime achievement award by the Chicago Area Entrepreneurship Hall of Fame.
Why you should care: Even though we're conditioned to salivate like Pavlov's pooches whenever Howard Tullman makes another savvy and unexpected business move, that shouldn't overshadow his equally ambitious brother Glen. Glen Tullman is currently the CEO ofAllscripts, one of the largest healthcare IT companies in the world, a position he's held since August 1997. When he came aboard, he set out to take the company public and also into the 21st century by transitioning it into the healthcare information sector.
Tullman has taken other companies public previously, too, including Enterprise Systems. Apparently being a born leader runs in the family, but if you're on the cusp of doing an IPO and would like to sidestep Groupon's bumpy approach, this would be a great session to attend.

When you can see him: October 16, Throne Auditorium, 12 p.m. - 1:30 p.m.
Check out the full list of speakers and register for passes on the Chicago Ideas Week website at ChicagoIdeas.com.
BY DAVID WOLINSKY 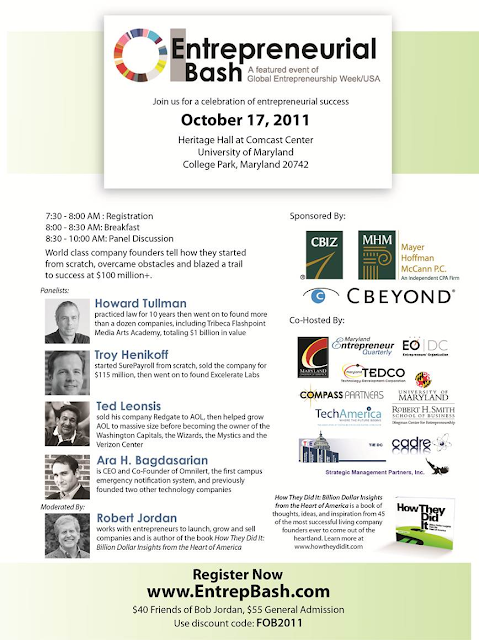 Can Rahm Emanuel Fix Chicago's Problems?
THE NEW MAN ON FIVE: In his first few months as mayor of Chicago, Rahm Emanuel has moved at breakneck speed to tackle long-neglected problems and drag a torpid bureaucracy into the 21st century. But the biggest battles lie ahead. Does he have what it takes to save the city?
By David Bernstein