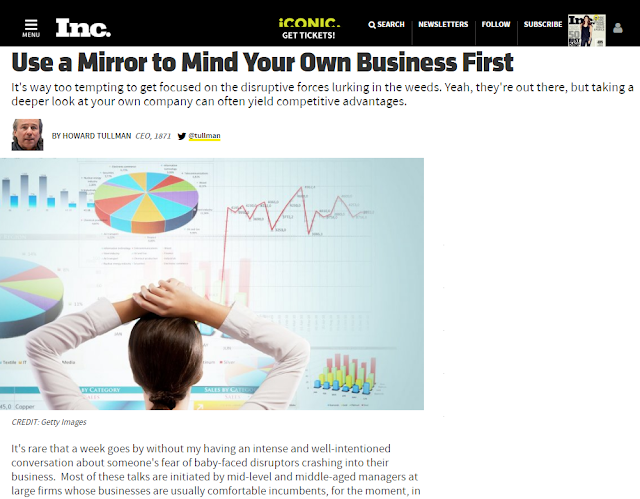 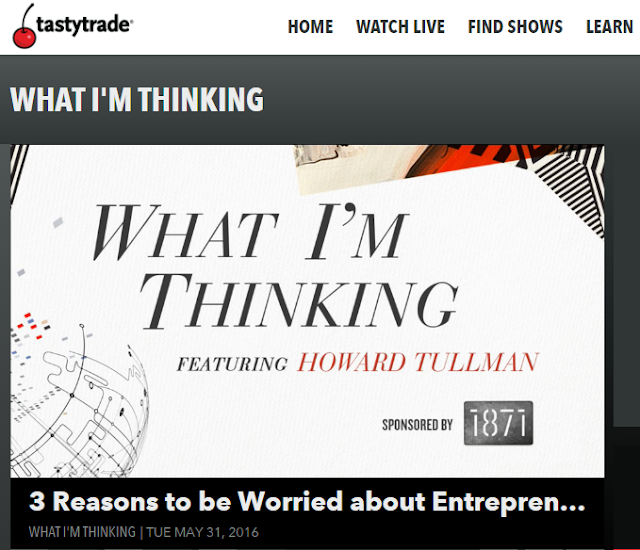 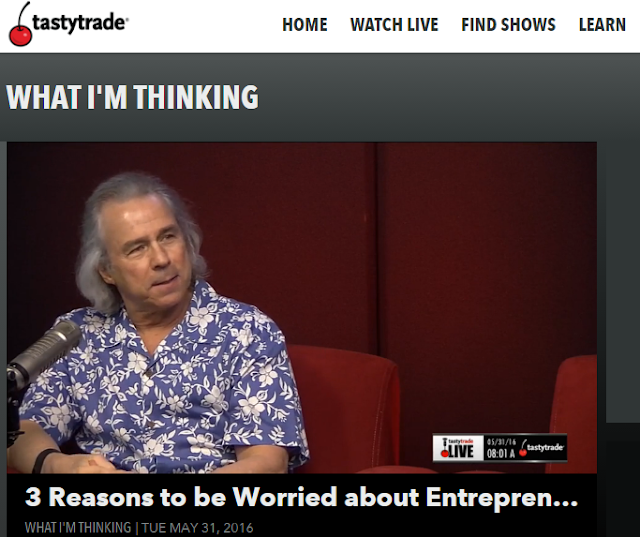 This segment is a wide-ranging discussion about current trends in business and society with a focus on recent developments in the the field of technology. You will learn something new. Howard Tullman, the CEO of 1871, the largest tech incubator in the United States, stopped by the studio to talk with Tom and Tony.
The free flowing discussion went from Memorial Day and Macy’s giant flag to how kids are now spending more on food than clothing. Howard declared that Denim was dead and that active leisurewear such as the clothes produced by Lululemon were the future. As a side note to the main discussion, it was mentioned how children need interpersonal content to learn. A TV or computer monitor just won’t do it, although should the overall experience improve enough, Howard thought that remote learning for children might be worthwhile.
The main focus of the discussion was on entrepreneurship and how it was on the decline. This had Howard concerned and Tom and Tony agreed. Everyday business creation is in retreat. For the first time in a long long time more businesses closed than were started in 2015. What new business growth there is is highly localized and cannot be easily spread elsewhere. Young people are no longer starting businesses. Partly that is because of crushing student debt and partly for other reasons. Since startups in years 2-4 provide a huge amount of new jobs in the US, this had everyone seriously concerned.
Watch this segment of “What I’m Thinking” featuring Howard Tullman, Tom Sosnoff and Tony Battista for an interesting an in-depth discussion of technology and cultural trends. 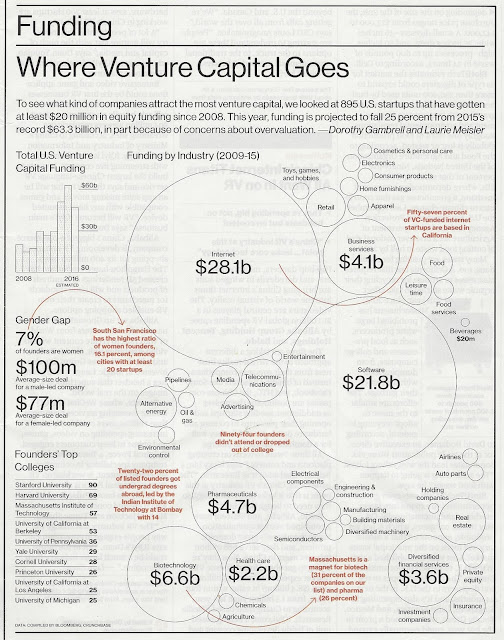 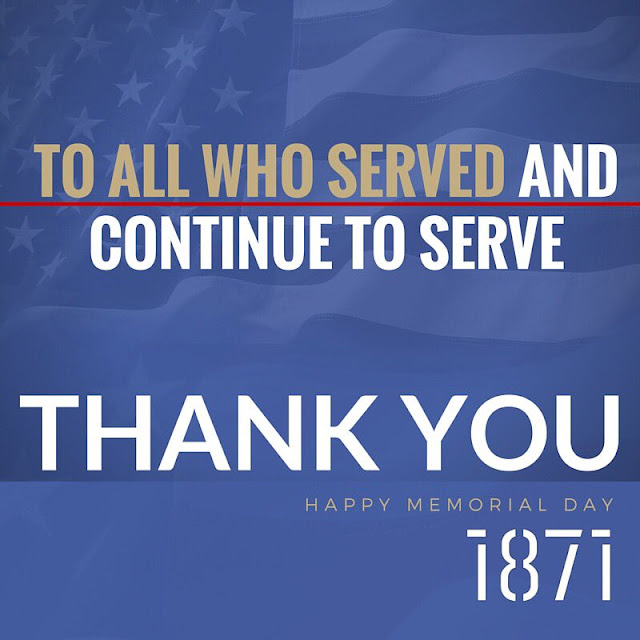 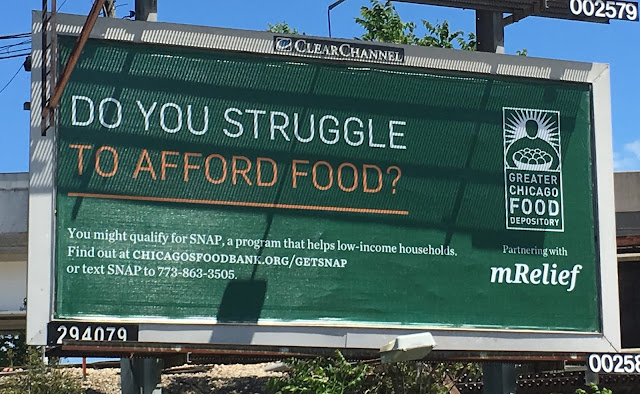 Email ThisBlogThis!Share to TwitterShare to FacebookShare to Pinterest
Labels: 1871, mrelief 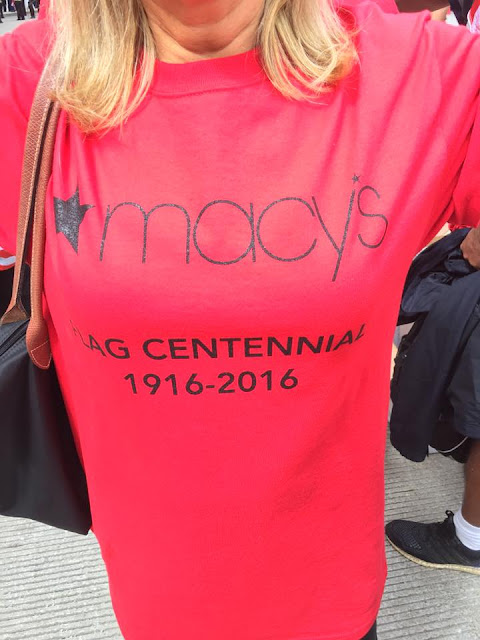 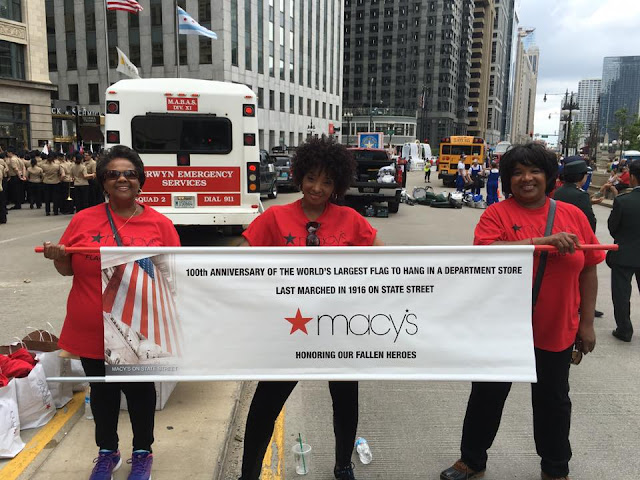 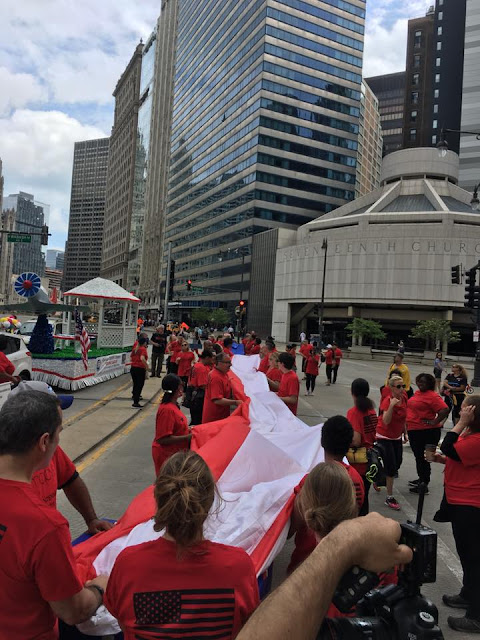 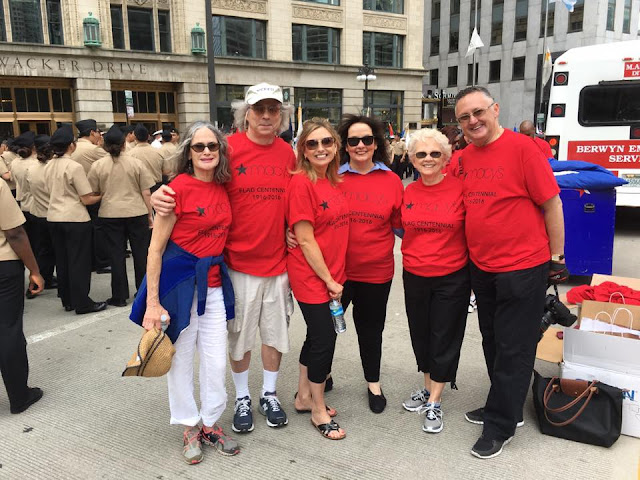 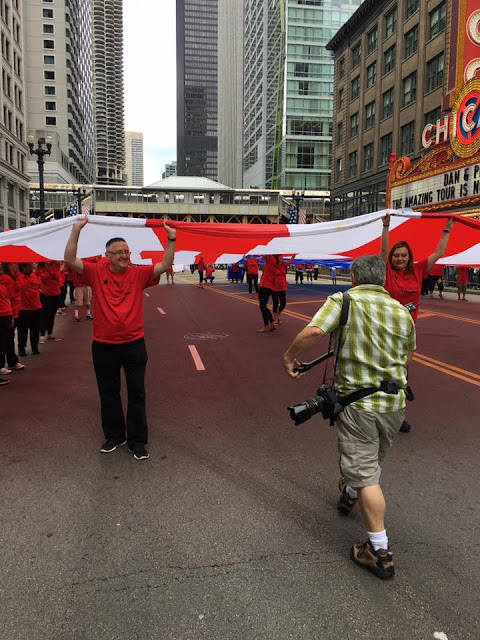 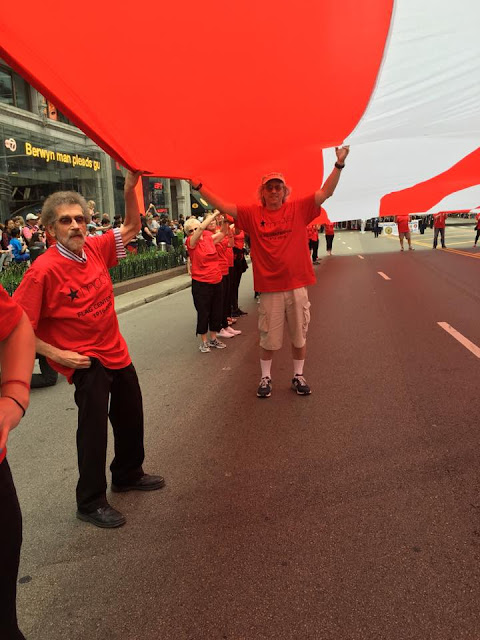 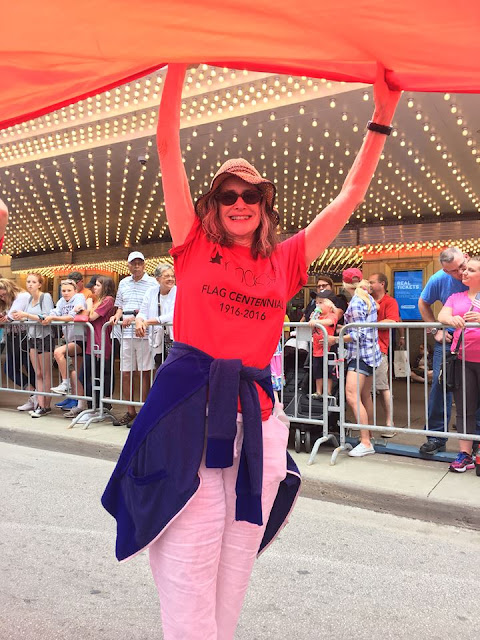 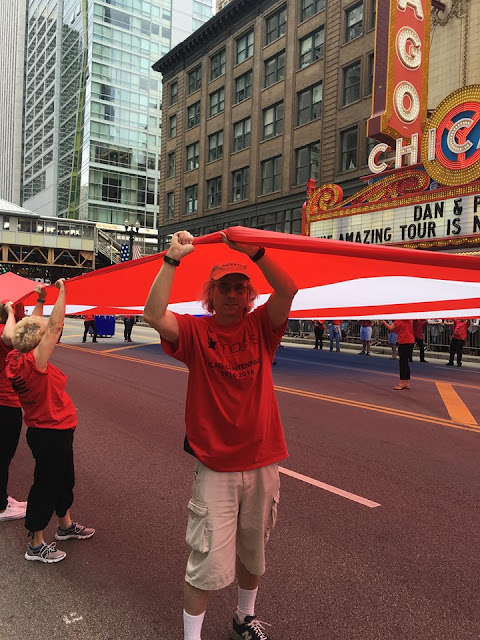 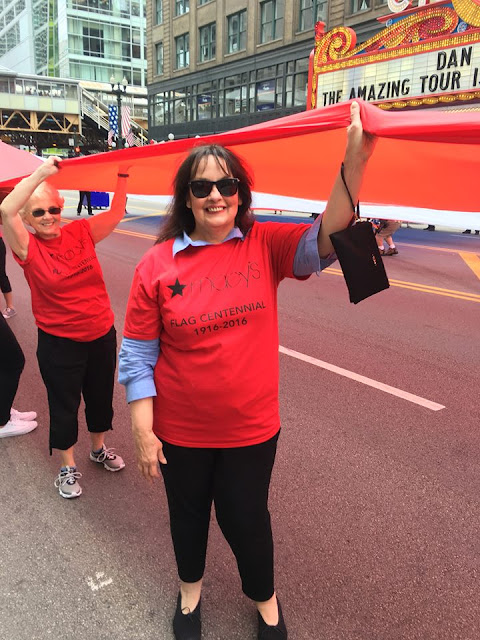 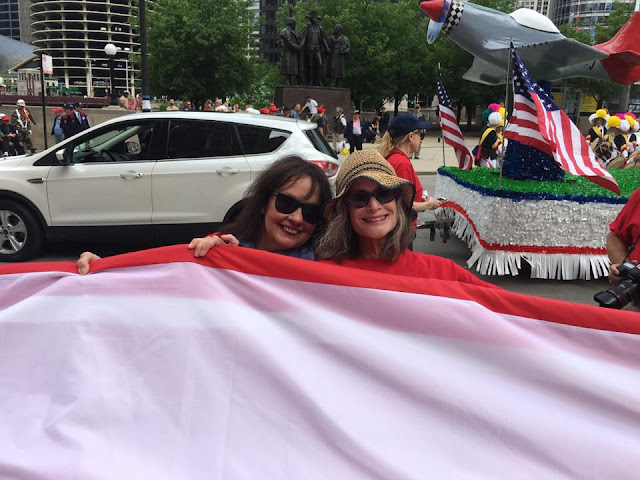 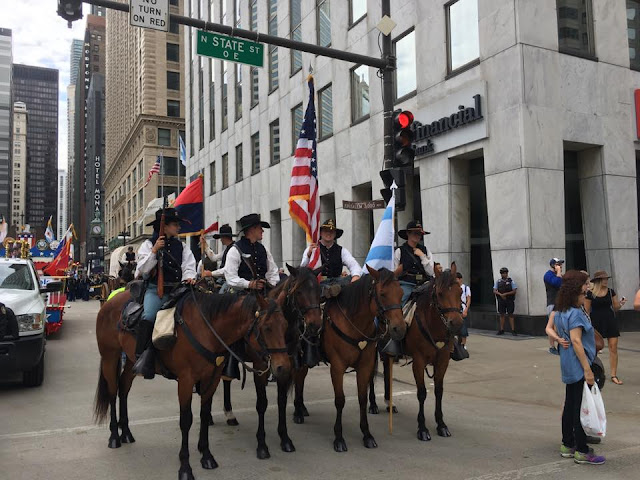 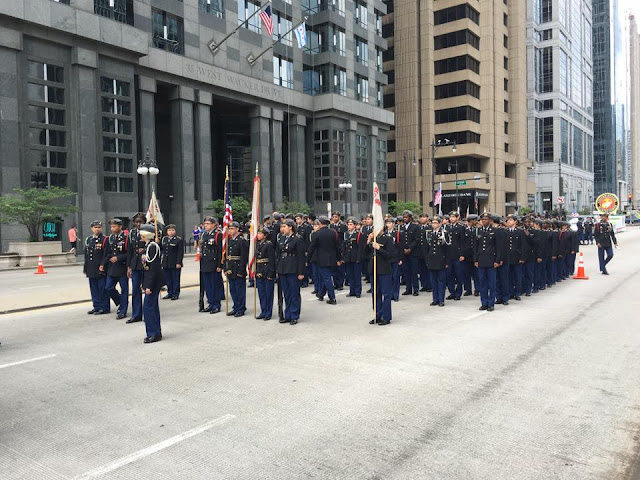 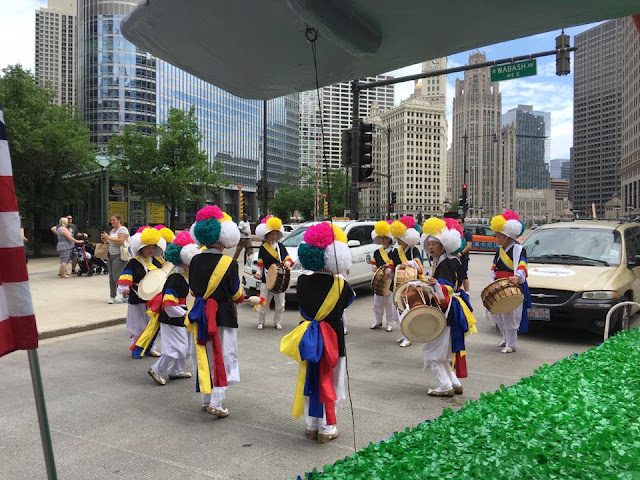 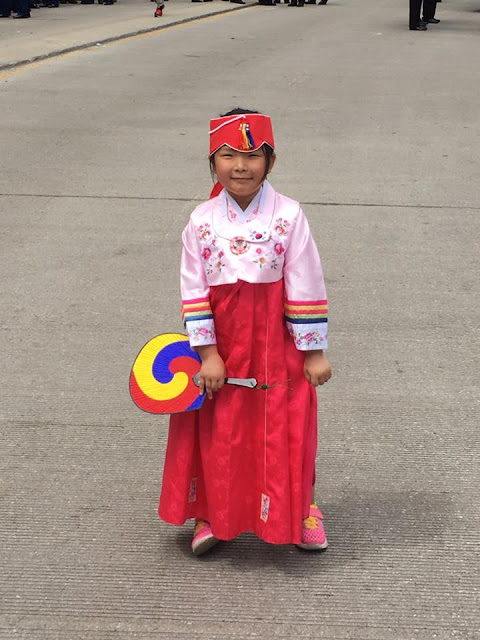 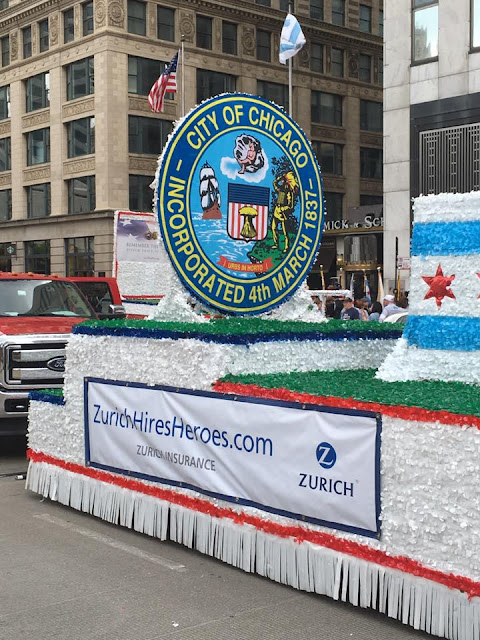 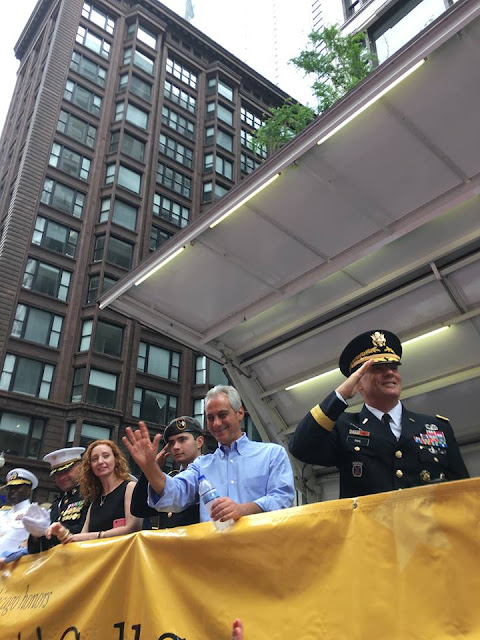 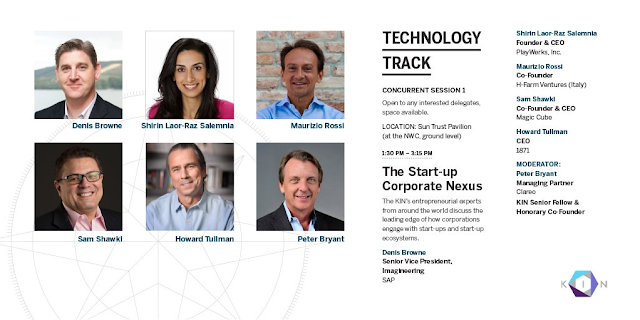 For the past two years, Hecktman has been leading Microsoft's civic tech efforts in the city, providing resources and guidance to several initiatives and organizations. For example, in 2015, Microsoft helped launch the Chicago Public Library's Internet to Go campaign, supported the growth of South Side incubator and accelerator Englewood Blue, and served as the founding partner for UI Lab's City Digital project, which aims to make cities smarter.
And though Hecktman is already an established name and presence in the city's civic tech community, he desires to actually roll-up-his-sleeves, get on the front lines, and help execute the projects that, to date, he's been supporting from afar. That's why, while still working with Microsoft, Hecktman enrolled in the Illinois Institute of Technology's Masters of Data Science program this Winter.
"When I got into the civic tech space, I was attracted to the promise of the movement - the idea that we can use tech to solve big city problems," says Hecktman. "And, sure, I've been participating, giving advice and providing tech resources. But I realized that if I want to really do this, and be a part of this movement, I want to do it with my hands, as well as with my mind."
So, Hecktman signed up for IIT's Data Science program, which appealed to him because it offers both online and on-campus courses, allowing him to balance school with a hectic work schedule. However, striking that balance (and trying to find if it even exists) has been an early challenge.
"I've definitely asked myself if maybe I'm a little over my head; did I finally go too far," says Hecktman. "I mean, I just failed my first lab assignment. But this is what I've decided to do and I'll do it."
Doing it, according to Hecktman, will be a "matter of sheer bandwidth" and being able to leverage his network for help.
"There have been plenty of times when people have come to me for help and I've assisted through studies, research and resources," says Hecktman. "Now it's my turn to ask for help. I've already reached out to a lot of contacts. There's no ego in this; I'm going to need a lot of help."
Fortunately, Hecktman is in the right community. The civic tech community is one of the most active, collaborative groups of technologists in Chicago, meeting weekly at events like ChiHackNight and constantly creating new apps and sites, like the IlBudgetClock and IsThereSewageInTheChicagoRiver.com. ( Hecktman also organizes a meetup group called the Chicago City Data User Group that gets together once a month). It's this active involvement in the community that also accelerated his interest in pursuing a degree.
"This job allows me to meet so many amazing community organizers with really great ideas to make their neighborhoods better. I realized that wanted to be able to actually help make these ideas data driven".
For Hecktman, there's also no immediate shot clock. He's committed to adding this set of tools to his utility belt, no matter how long it takes.
"Right now, I understand the promise of technology. But I'm not going to stop until I can actually do the stuff I talk about," he says. "Ideally, when I'm all done, people will come to me with a problem and I won't just be able to point them to the right people; I'll be one of those people."
"It may take me a while, but every year I can contribute a little bit more and that's what I'm doing this for. Hey, I just learned Java."
(Image via Microsoft Chicago)